The FootGolf course located in the park surrounding Art Hotel Kaštieľ****, with its 9 holes is one of the first of its kind in Slovakia.

FootGolf is a new sport, which was created by connecting two most popular sports in the world: football (soccer) and golf. This sport is for everybody – no matter your age, gender or whether you have ever kicked a ball. The aim of the game is to place a ball in to the hole by the least number of kicks.

*Renting a ball and one non-alcoholic drink from the restaurant (just keep the bill and show it to the waiter) are included in the price. We can also provide a FootGolf marshal, which will show you the course and explain the rules of the game (reservation in advance is needed).

The FootGolf course is open every day. Reservation in advance with our reception is mandatory*, please call +421 2 209 093 00 or write an email to recepcia@hotelkastiel.sk.

*Hotel has a right of cancelling the reservation in case of an event. 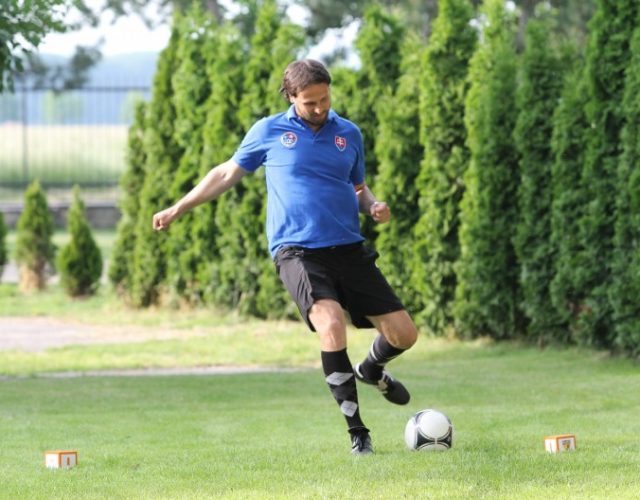 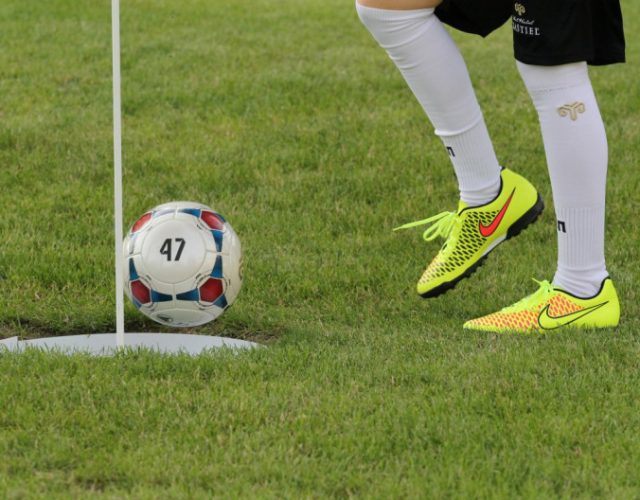 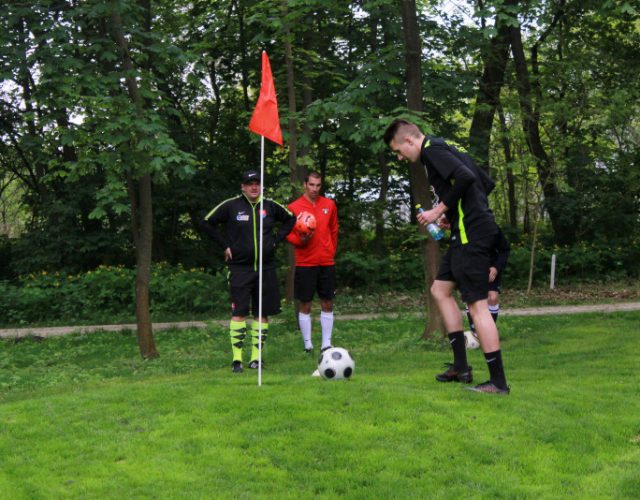